The Reconstruction of Youth 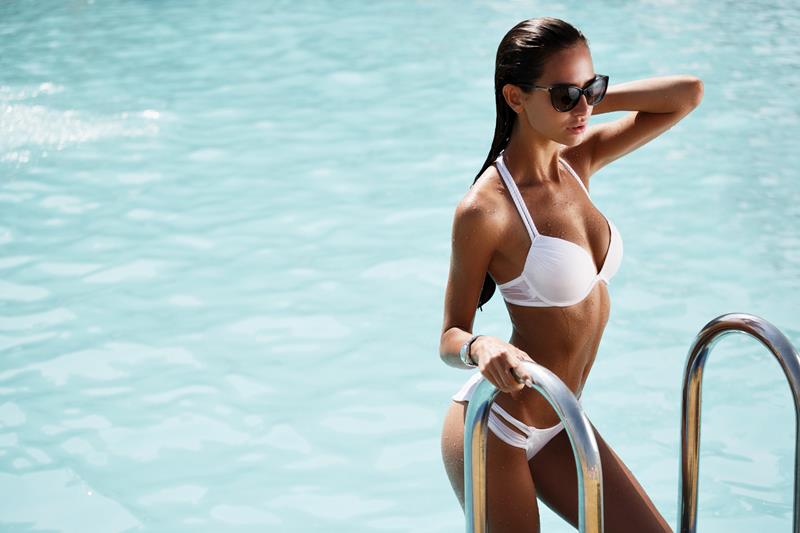 I recently attended a zoom meeting where I learned that a revolution is occurring, right now,  in the world of cosmetic and plastic surgery.  This revolution involves the regenerative properties involved with fat grafting or fat transfer procedures.

Years ago, when I first learned liposuction and liposculpture techniques, I asked my mentors what did they do with the fat they removed.  I was told that the absolute last choice was to discard the fat.  I was told that the fat I removed, although unwanted in many parts of the body because of excess and bulging and contour irregularities should be thought of as “liquid gold.”  Although unwanted in some areas, this liquid gold could be used to provide necessary and desired volume replacement to the face, the hands, the breasts, the genitalia of both genders, and, of course, the buttocks.  The world of volume augmentation using autologous fat opened up to me and quickly I saw how true it was that this removed fat was indeed liquid gold.

Fat grafting has exploded in popularity in just a few years at the same time that we are learning ever more about the potential benefits of this procedure.  And more and more we can actually quantify the results and in the process of scientific quantification, we have discovered for the first time a way to slow down the decay of fat which occurs with aging.  And that way is fat grafting.

I used to think about autologous fat as a better alternative to volume replacement than commercial fillers.  But after just a few years of doing this procedure, I now realize that this concept is short sighted if not just incomplete.

New concepts have emerged. Besides the benefits of no incisions, effacing lines and wrinkles,  and volume replacement, it has now been demonstrated, conclusively, that fat grafting actually delays and may even REVERSE the aging process, possibly for several years.

When we transfer “fat,” we are transferring so much more than just “fat.”  In each cc of fat we transfer, we transfer one MILLION cells.  Many of these are true fat cells.  But many are pluripotential cells.  These are cells which can “turn into” other types of cells, and are often referred to as stem cells.  Over time, these cells not only regenerate but can also recruit additional, similar, cells so that volume actually continues to improve long after the transfer procedure itself.  And this benefit is most significant in younger and middle aged patients.  This progressive increase in volume occurring over YEARS after the procedure.  The result?  Fat Transfer actually ends up slowing down the fat decay of natural aging.

Understand this.  As we age, our face loses volume from actual bone loss and from actual fat decay.  The loss of volume makes it appear as if tissue is redundant or sagging.  Hence, most early sagging is due to consultation for lifting procedures (eyelid, face, etc) might benefit even more from facial fat transfer.  But there is more.  With transferring fat, volume is not only replaced but volume continues to INCREASE over at least the next several years, particularly in young patients, and that this is actually REVERSING the aging process.  By having a fat transfer procedure, you are actually changing the downward curve of fat decay.  This is a HUGE concept to understand.  Before, surgeons could turn back the hands of the clock with lifting procedures.  But with fat grafting, it has been shown, conclusively, that you can not only turn back the hands of the clock but you can actually SLOW DOWN the speed at which the clock ticks.

This makes fat grafting a revolutionary procedure. It is not just an alternative to fillers.  It is an anti-aging reconstruction of youth.  It is perfect for patients of ANY age but is of particular benefit to the young and middle aged patients who note for the first time redundancy and signs of aging caused by caused by volume loss.  Finally, the concepts which I describe here are not just applicable to the face.  The same exact concepts occur wherever volume is being lost, be it the hands, the breasts, the genitalia of both genders, and the buttocks.  There has never been a better time than now to inquire about liquid gold and the wonders of fat grafting.